If you’d like to experience National Remembrance Day in a completely other way this year, then we have a tip for you. On Thursday May 4th 2017, the third Open Jewish Houses (Open Joodse Huizen) will take place in Utrecht. During Open Jewish Houses, we stand in silence to hear the life stories of Jewish war victims with ‘small’ personal stories in houses that played a role in those stories. Houses that you may often pass by without knowing their history.

For instance, on May 4th, the Utrecht-based theatermaker Kim Arnold will tell the story of the widow Helena Zwarts-de Leeuw. She was the wife of Hartog Carol Zwarts, who was the owner of the Utrechtse Zakkenhandel on the Van Asch van Wijckskade, and she spent the last years of her life with her sons Joseph and Abraham on the Johannes de Bekastraat in Utrecht North-East. In the Pelmolenplantsoen, along the Catharijnesingel, Ernst Verloop will talk about his grandfather, Prof. Dr. E.J. Cohen, a brilliant scientist, who was murdered in Auschwitz in early 1944 at the age of 75. And on the Julianaweg, writer Saskia Derks will share the story of Julius Gold and his family, with a shoe maker’s chest starring in the principal role. In this way, on May 4th, a unique story will be spread out across Utrecht from nine Open Jewish Homes. You can’t get any closer to history than this.

Open Jewish Houses stems from the wish of current inhabitants of Jewish houses to tell the stories of their homes. The collaboration with the Jewish History Museum (Joods Historisch Museum) arose from the need to make the Jewish Monument visible offline too. According to the initiator of Open Jewish Houses, Denise Citron, ‘A house is a storyteller in its own way, and it’s beautiful to highlight that once a year.’ For years, Citron has worked with Second World War heritage, and in particular the Holocaust. Started in 2012 in Amsterdam, Open Jewish Houses now takes place in 14 Dutch cities. The day is organised by the Jewish Cultural Quarter in Amsterdam in collaboration with the Association for Culture Promotion Utrecht (Stichting Cultuurpromotie Utrecht). 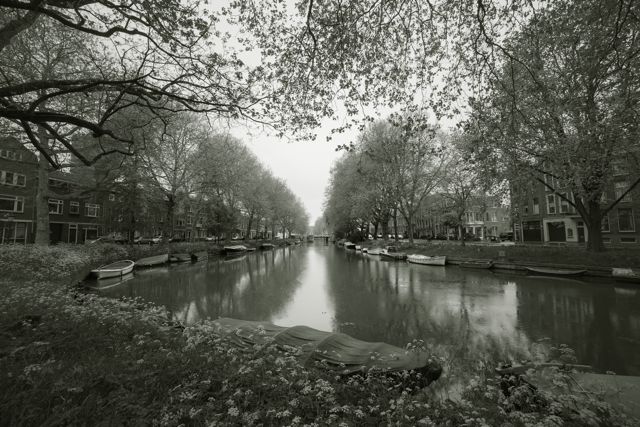