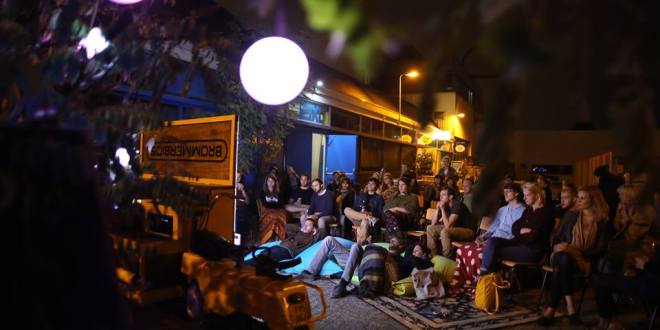 Movies on the Move

Armed with a picnic basket full of bites, a plaid wrapped around my neck and a bottle of wine in my hand, me and my boyfriend are strolling towards the mill. The Wood sawing Mill ‘De Ster’ at Lombok, as I had heard trough Facebook that there, on the lawn, the Brommerbios would take place. We had no clue as what to expect, but the idea of an outdoor cinema, isn’t that just awfully romantic? Cuddling on a blanket, bites/drinks, watching the movie under the starlight.. Sigh..

Well that plan got up in smoke, it was raining cats and dogs.

But fear not, my friends! The Brommerbios’ organisation knew how to cope with this inescapable Dutch flaw. We were able to watch the movie inside of the mill. Since the Brommerbios consists of a seventies carrier moped with a cinema screen on top, it was easily capable of being parked inside the mill. There we were, sitting between the chains, ropes and woodchips, on cane chairs, enjoying the short movies of Breaking Ground. Also a picturesque image, isn’t it? Breaking Ground is a platform for European film students, so you’ll get the chance to see films you may have missed otherwise. From animation to documentaries. Scandinavia to Gibraltar.

In the summertime the moped is parked in the outdoors, on different locations throughout Utrecht. They played at the Dutch Film Festival for instance, but also in a tree house along the Amsterdam Rijnkanaal. And so I have experienced myself the moped easily fits inside, so they can continue during the wintertime. The next Brommerbios takes place at Goed Spul, a vintage shop on the Amsterdamsestraatweg, at Thursday the 13th of November. This time they will show films from BANANAZ, a young production company that concentrates on documentaries. And you know what? It is free: “ just because y’all are so friendly”, they say.

Brommerbios is a really fun initiative, but it is not the only mobilized movie theatre that wanders the streets of Utrecht. Opgedoekt also is a travelling cinema. The pilot will happen on the 14th of December. Opgedoekt introduces itself as a roaming theatre, that emerges at unconventional locations and shows pieces that are forgotten or unseen. That sounds exciting! Well it gets even more thrilling if you are aware of the fact that the location and film will stay secret up to the day of display. Cinerarities on secret locations, as they themselves call it. Opgedoekt promises us that there will be an artist performing the soundtrack while the prefilm is on the screen, a narrator to introduce the main film and not to mention: popcorn in various flavours by Maïstro. That sounds promising. Roll up, roll up folks!

It is likely that I will be there, observing the show, holding a picnic basket in one hand and the boyfriend in the other. See you there!

Picture comes from the Brommerbios!

Opgedoekt: Sunday 14th of December and the rest remains a secret, €10,- 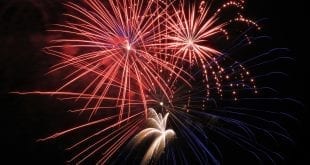 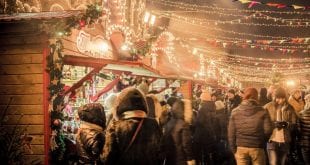 I feel the Christmas jitters going ‘round in my stomach! Imagine snowy streets, hot cocoa, …