With four stores in the city, Image Wear is an important name in Utrecht’s fashion scene. They offer a wide selection of fashion brands for both men and women, such as Kenzo, Paul Smith, American Vintage, Goosecraft and Supertrash. But behind these international brands is a local fashion player. Image Wear is originated in Utrecht, and proud of it!

The name “Image” was derived from its founder’s name: IMke vAn GEel. During a visit in the Big Apple, she was inspired by the fashion sense of the New Yorkers. She then decided to create her own fashion line and opened her first store at the Haverstraat, between the Springweg and the Oudegracht. Many years later, Imke and her husband Leendert Strijland, managed to build a successful franchise with trendy urban clothing lines and soon after, Utrecht’s fashionistas were making their way to the Image stores. 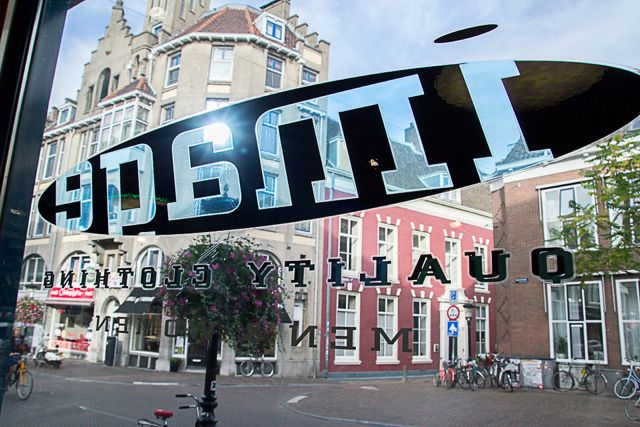 Today, you can marvel at Image Wear’s collections at their four stores – two of them are located in the Lijnmarkt and the other two in the Oudkerkhof. Both Imke and Leendert are personally involved in the selection of the clothing lines, including shoes and accessories. As they stated on their website: ‘Here, everyone can create the Image they want’. So, what are you waiting for? And for those who have little time to visit their stores, you can always check out their website!

These are the two sweetest hotels for two in Utrecht!

13 gift shops in Utrecht not to miss