At Hofman Café located on the Janskerkhof, you can have drinks at the bar, a beer and snacks out on the terrace, dance to the tunes of a dj, enjoy a comedy show and listen to live music. Hofman Café  now introduces a new concept called, ‘And Friends Concert’. An artist gets to invite two other acts for the evening, to give a full concert.

The Utrecht singer-songwriter Tommy Ebben organises the first edition of  ‘And Friends Concert’ at Hofman Café on Wednesday evening.  The Utrecht singer-songwriter Tommy Ebben and his band The Small Town Villains make rootsy folkrock and played at several large festivals such as: Zwarte Cross, Dauwpop, Paaspop Schijndel and Geuzenpop. In 2014 Tommy Ebben got the title: 3FM Serious Talent. The Utrechts folkrocker arranged two acts for the evening: Electric Company and Yori Swart. 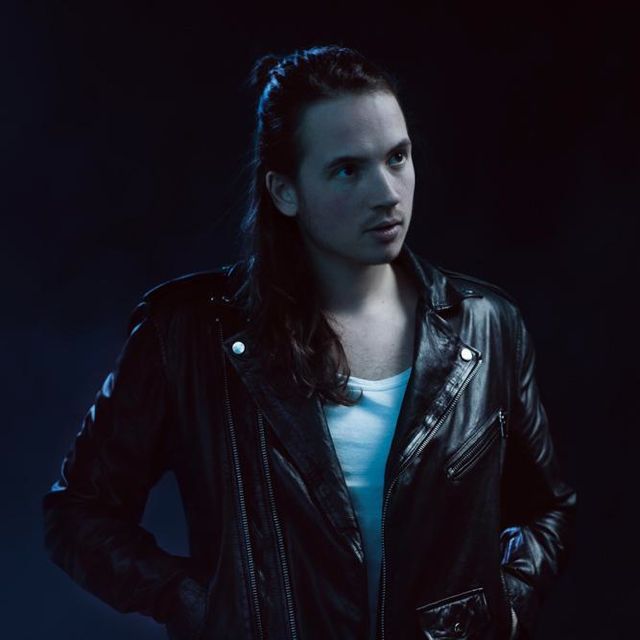 And Friends
Electric Company is a young five-man psychedelic indie pop band from Nottingham, formed on the Herman Brood Academy in Utrecht.

When?
Once a months on Wednesday
Time: 21:00 – Price: 5 euro
Check Hofman and the evenement on Facebook