Dancing, playing and discovering at deBeschaving

DeBeschaving is more then a festival. Its a magical feest with theare, poetry, performances by well-known names and starting bands and all of this takes place at the beautiful botanical gardens. The festival was awesome and we loved it! We made a photo report of the deBeschaving, so you can experience the festival through the eyes of ‘Explore Utrecht’. 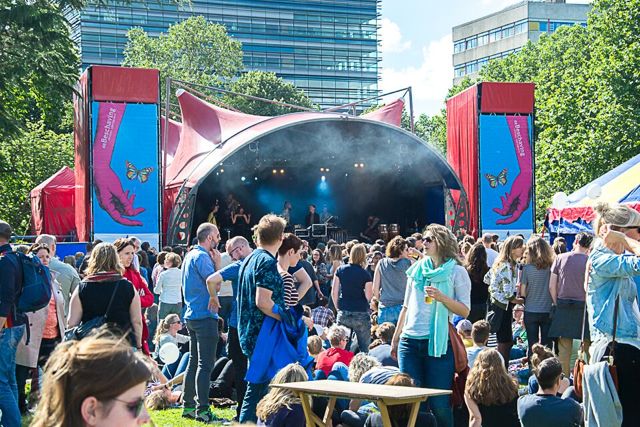 The big experiment on the deBeschaving 2016 was the offline project. For three hours you had to put your phone on airplain modus and a sticker was added to make sure it stayed blocked. Just thinking of this made us nauseous and so our mobile phones stayed free of any sticker. We enjoyed the experiment called ‘Wentel’. You had to walk with a mirror below your eyes to experience the world above you instead of the ground. It felt very strange! At Un-Seen we meditated for a couple of minutes with earphones on. After we had to answer the central question: ‘ How do you contact with your surroundings without losing contact with yourself?’ 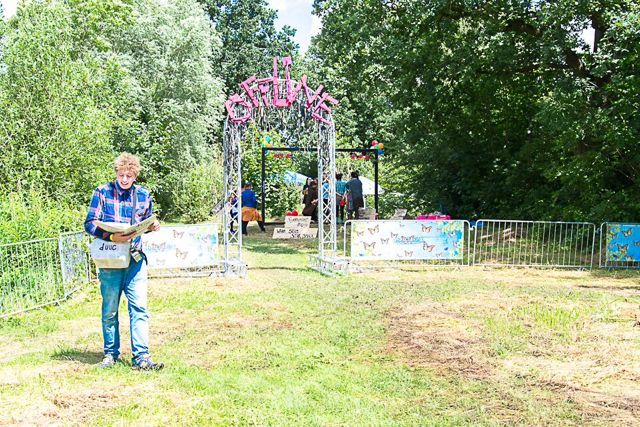 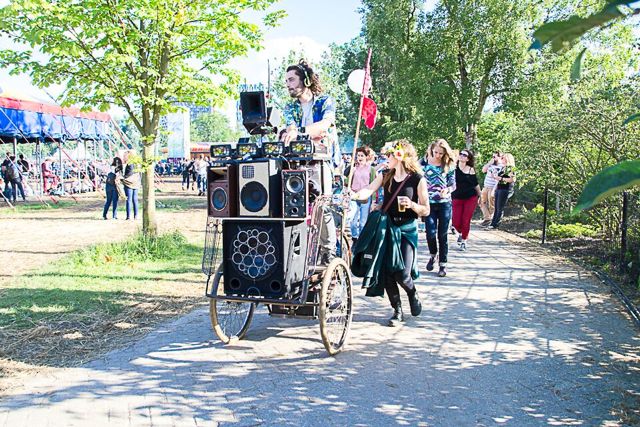 After a full day of strolling and dancing we finally took a break on the terrace of The Village for a beer and burger. The Village hosted an area for the first time on deBeschaving this year. And Yes, we drink beer! And also espresso!

Well-known names that performed this year were: Dotan and Jett Rebel. The formation which also attracted a lot of attention at the festival is Skip & Die. Loads of people were rocking on the music of the quirky Rotterdam electronica-and raptrio ‘De Likt’.