Magic and tunes at By The Creek Festival

The sun peeks through the clouds more often, the sky’s becoming more blue, the days longer and the legs bare! It’s right around the corner: the festival season!

Every year Utrecht offers different festivals for lovers of different kinds of music and this year it’s no different. However, there is a newcomer to the game that is hoping to combine all these different tastes: the By The Creek festival!

By The Creek’s first installment will be this year on July 9th, in beautiful Vianen, a short bike ride of just under an hour from Utrecht’s city centre. Like the name suggest, By The Creek takes place next to the water: a creek in the forest of Vianen. This area used to be part of the royal estate Amaliastein, which creates a magical vibe that is not to be ignored. Party like royalty, surrounded by green!

The line-up will be divided over 4 stages, with to each their own genres. We see some big names come by like techno-walhalla BASIS and the catchy r&b, hiphop, 90s/00s tunes from Vunzige Deuntjes. The other two stages will feature ZeeZout (electronic music) and KLEAR (a mix of house, beats, hiphop and disco). Something to love for everyone.

Apart from letting it al go on the dancefloor(s), there’s also ample space to relax. Start of on the little beach, take a dip in the lake and roast some marshmallows over the campfire. Or would you rather enjoy a soothing massage or hang around with your friends in the hammocks on the beach?

Rather be a bit more active? Start exploring the little festival market! There’ll also be some other activities, but we’re keeping those a secret for now…

Bare your legs and get dancing! Will we see you there? 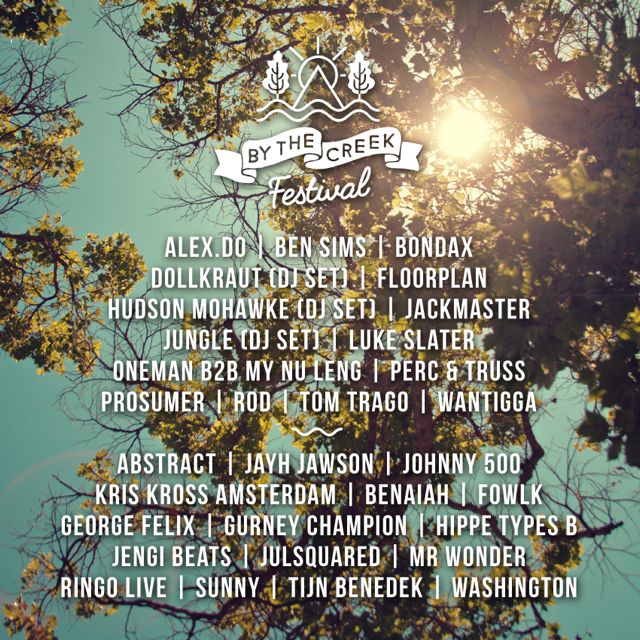