Vredenburg without the Muziekpaleis, the Neude without the Neude apartments, Utrecht central station before Hoog Catharijne.  These are just a few examples of what you can expect to see from the Utrecht archive’s exhibition ‘De getekende stad: tekeningen van Utrecht in de 20e eeuw’ (‘The drawn city: drawings of Utrecht in the 20th century’). From 6 November until 30 April 2017, the Utrecht archive is displaying a unique collection of drawings that show us how Utrecht developed into a modern city.

You don’t need to be a drawer or a drawing lover to visit ‘De getekende stad’ at the Utrecht archive. The exhibition is certainly also worth a visit from a historical perspective, for example for those who live in Utrecht. There is splendid work to see by artists from the 20th century, all of which interpret the Domstad (Dom city) in their own way. For example, the precise topographical cityscapes by Chris Schut, and the magnificent impressionistic aquarel drawings by Anthony Grolman. With chalk, paint, charcoal, pencil, and pen, the 90 or so artists recorded the unique cityscapes of their day. There is also a lot of focus on Chris Schut’s work. From the 1920s until his death in 2000, he had a wonderful way of depicting the city on paper.  During World War II, he worked on a project for the city archivist Campen to record large portions of the city. The Utrecht archive has 290 of his drawings. 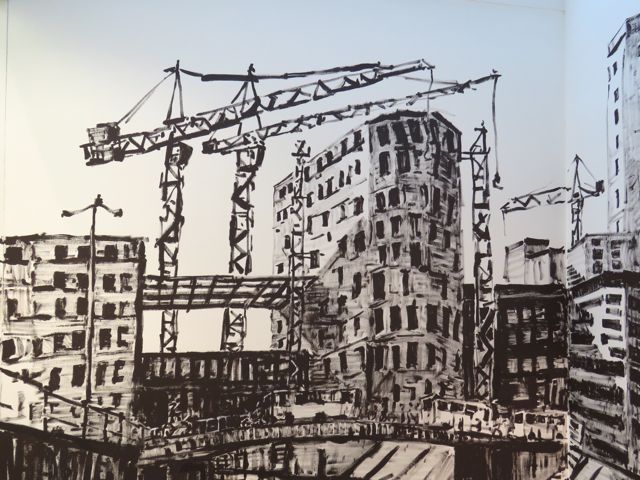 Until 30 April 2017, the Utrecht archive will show a new series of drawings every two months, in this way  framing the entire city of Utrecht.

At the same time as the exhibition, the book ‘De getekende stad’ by Tolien Wilmer has been published. The book, published by Matrijs publishers, combines about 400 drawings of Utrecht that have never been published before. The book contains drawings by Elisabeth Adriani Hovy, Ton Diekstra, Chris Schut, Ciano Siewert, Gerrit van Dokkum, Anthony Grolman, Arend van de Pol, and many more. It can be purchased in the museum shop of the Utrecht archive.

De getekende stad | free to visit at the Utrecht archive at Hamburgerstraat 28 until 30 April 2017 | www.hetutrechtsarchief.nl 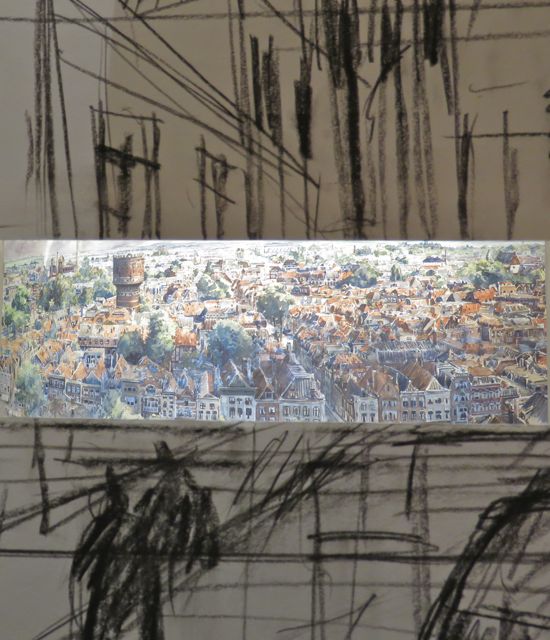