Utrecht is truly a beer paradise! We love to drink our special/craft beers on crowded terraces and there are certainly no shortage of cafes to choose from. Oproer brewery was the first to open its doors to people and, like magic, we have our second one in the city. 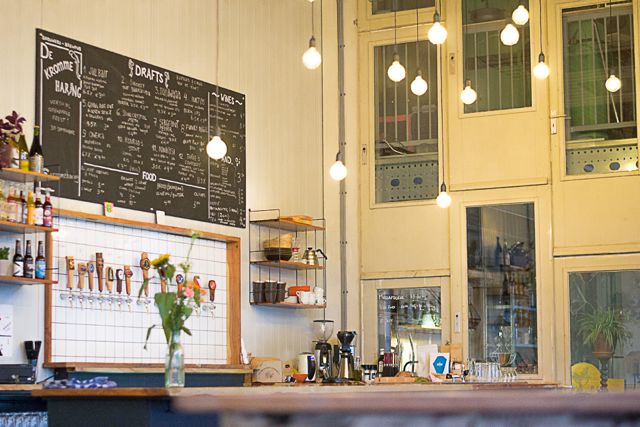 After running a successful crowdfunding campaign, De Kromme Haring opened up to customers in September this year. Stephen is the American beer mastermind behind the brewery, who has been perfecting his craft since 2009. Some of his signature creations include the Jailbait Pale Ale, Smokey the Barracuda and de Inkvis Black IPA.

Alongside Stephen is Gijs, who previously worked at Biercafe Belgie for almost 8 years and now brings his vast experience to the brewery. Together, they have created a pleasant atmosphere for people to enjoy. As well as their own creations on offer, you can also sample the products of other local brewers.

De Kromme Haring can be found next to the Rood & Bloem and De Klub, located inside the Vershal, near VechtclubXL. 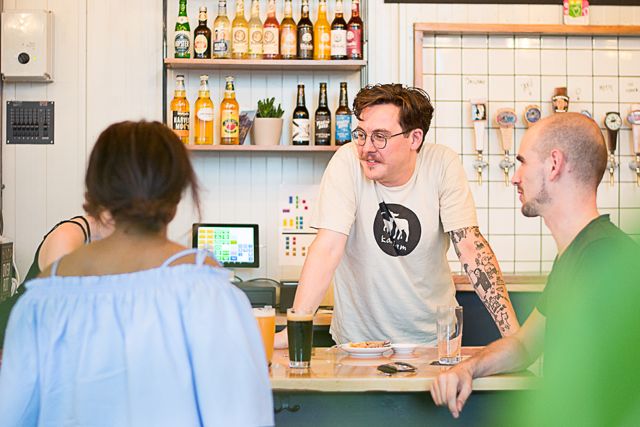